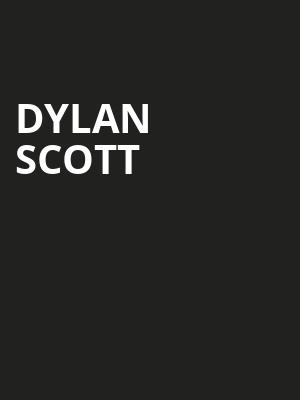 American country-pop singer and songwriter Dylan Scott is back on the road and he's bringing his infectious, foot-tapping sound with him. Expect to hear chart-topping hits including 'My Girl' which was written for his wife, 'Hooked', 'Nothing to Do Town' and many more when he comes to a city near you.

Scott's debut single 'Makin' This Boy Go Crazy' was released in 2013 and spent 10 weeks on the Billboard Country Airplay chart. Three years later he brought out his debut self-titled album which reached the number five spot on the Top Country Albums chart and sold 9,000 copies in its debut week. The singer started out by posting song covers on YouTube by artists including Bruno Mars and Lionel Richie.

And before you stop reading

Sound good to you? Share this page on social media and let your friends know about Dylan Scott at The District.